June 22, 2015
Taking all predictions to end, Prince Narula won the title of Roadies X2, beating the strong contender Gurmeet in the breathtaking finale. The finale round replayed almost all the tasks previously held during the journey in parts. 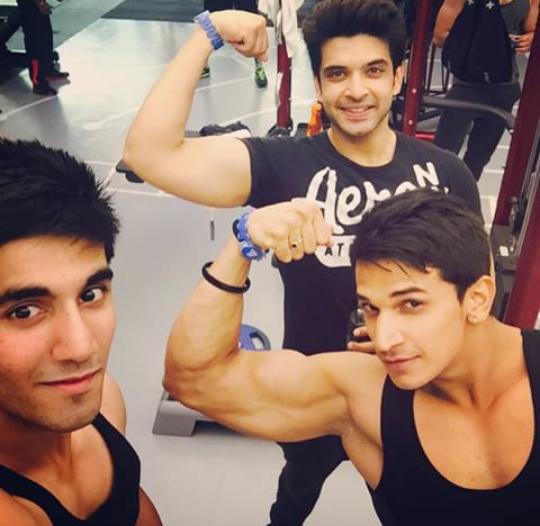 Prince during a journey task at Ayodhya -

Prince was selected in Pune Auditions of the latest season of roadies.

The main content of this show was task and the one who completes the task became the winner. The task was hosted by four judges this time namely Esha deol, Ranvijay singh, Karan Kundra ,Vijender singh who were all set to judge the current season of the popular reality show. Raghu and Rajiv were thrown out of the show for unknown reasons. Earn free car rides to anywhere in the city and around, with Uber, sign up here: https://www.uber.com/invite/sanjayv59.

Who is your winner for the season? Share in comments.